We received a delightful email from a customer who made infrared images of one of our Kachelofen. The results are fascinating!

The inner flue system of a Kachelofen is built with much thicker firebrick at the bottom than at the top. As the heat travels upwards through the oven, the firebrick becomes thinner and thinner. This is done so that the bottom heats up more slowly than the top. In theory this means that the entire surface of the unit heats up at a constant rate.

Every oven will have a few “hotspots,” but the overall effect should be a thermal mass that radiates evenly and slowly. It’s so nice to see that effect in these photos!

Thank you so much to Patrick and Karen for sending us these infrared images! 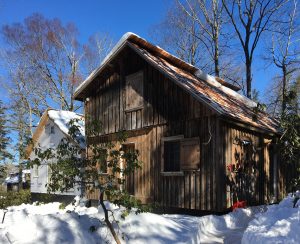 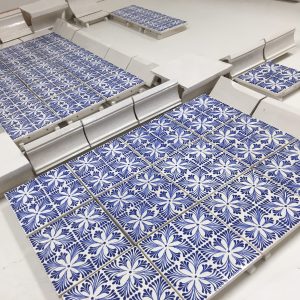 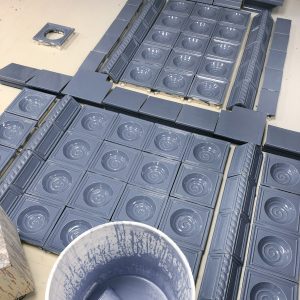 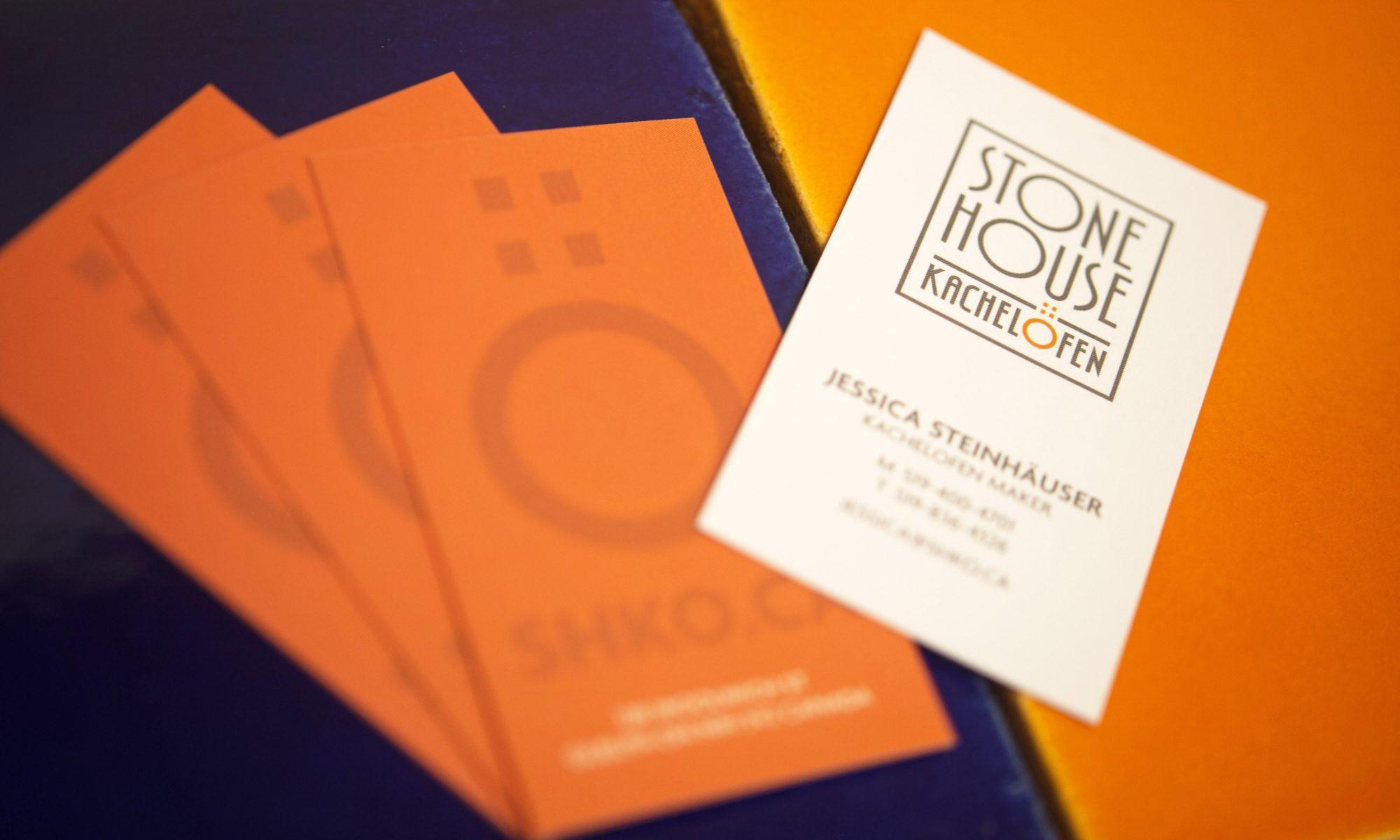